CONGRAULATION TO LAUREN "LA-BUCKETS" ROSS
FOR GETTING NOMINATED TO ATTEND THE USA BASKETBALL WOMEN'S UNDER -17 WORLD CHAMPIONSHIP TEAM. 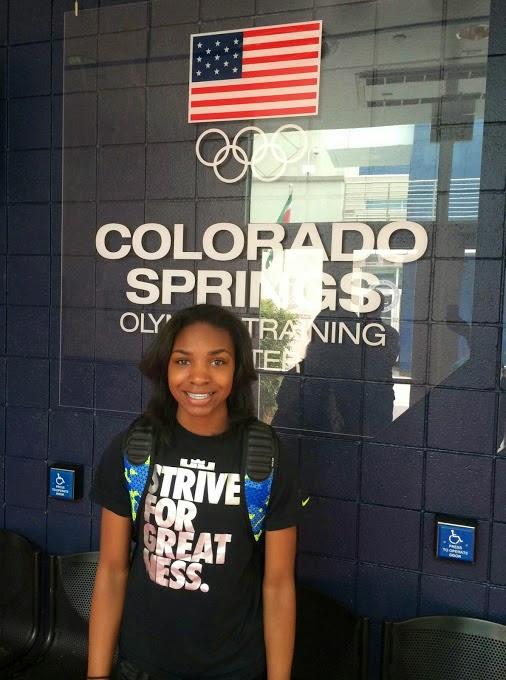 LAUREN "BUCKETS" ROSS
Lauren was among 153 player's chosen from across the state to compete for a spot on the USA Women's Basketball Team 17 Under, although she didn't get pick Ross said that it was a great experience for her. Gthing knows that Lauren will make that team one day, since she is only in the 7th grade, La-Buckets has nothing but time. Here is a list of some of the Player's that made the team and who tried out.