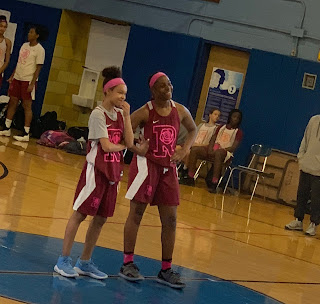 Posted by www.gthingbasketball.com at 7:33 PM