GTHING'S ONE ON ONE INTERVIEW, WITH THE NEW KID ON THE BLOCK CIANI HOWARD. 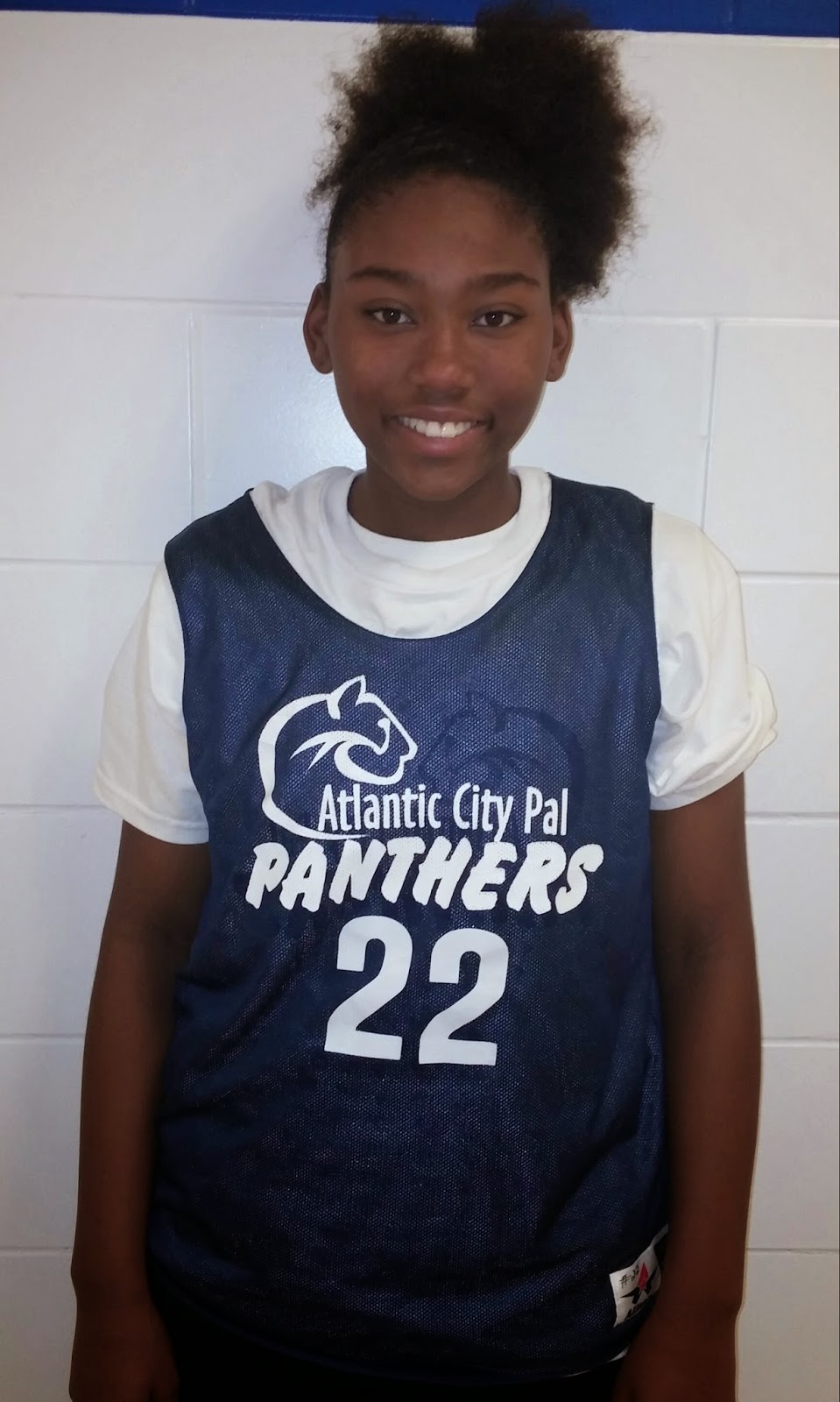 Gthing: So when was it the first time if you can remember, that you pick up a basketball?

Ciani: The first time I can remember picking up a basketball, I was in the fourth grade, but I didn't take the sport serious at the time.

Gthing: When did you realize that basketball was the sport that you wanted to be committed to of playing?

Ciani: In the fifth grade I realized that basketball was my sport. Just one day I said that I'm going to play basketball, from then on I stuck with it.

Gthing: When did you realize how good you was at playing basketball?

Ciani: I know I was good in basketball in this one game that I was playing in at Pennsylvania ave school in Atlantic City,NJ. There was 40 seconds left on the clock and I was able to shoot three consecutive three pointers. But, we still lost and at that time I realize I was able to play during those times.

Gthing: Did you ever play basketball with the boys, and if so did you like it, and what is the difference between playing with the girls and boys?

Gthing: What songs get you pumped before a game?

Ciani: Two songs that gets me hype before a game is "IDFWY" by Big Sean and "Trap Queen" by Fetty Wap.

Gthing: Who is your favorite athlete and why?

Ciani: My favorite athlete is Maya Moore, she plays for the Minnesota Lynx in the WNBA. She is my favorite athlete because everything she does is done with confidence and being aggressive. for example, In many games when she cant get into the flow of things she still shoots the ball until she starts dropping them.

Posted by Gthingbasketball at 5:11 PM