DOWN AT THE CHIP WERE THE DM PANTHERS TRYING TO REBOUND FROM A TOUGH SCHEDULE AT THE 17U NATIONALS IN WASHINGTON,DC. 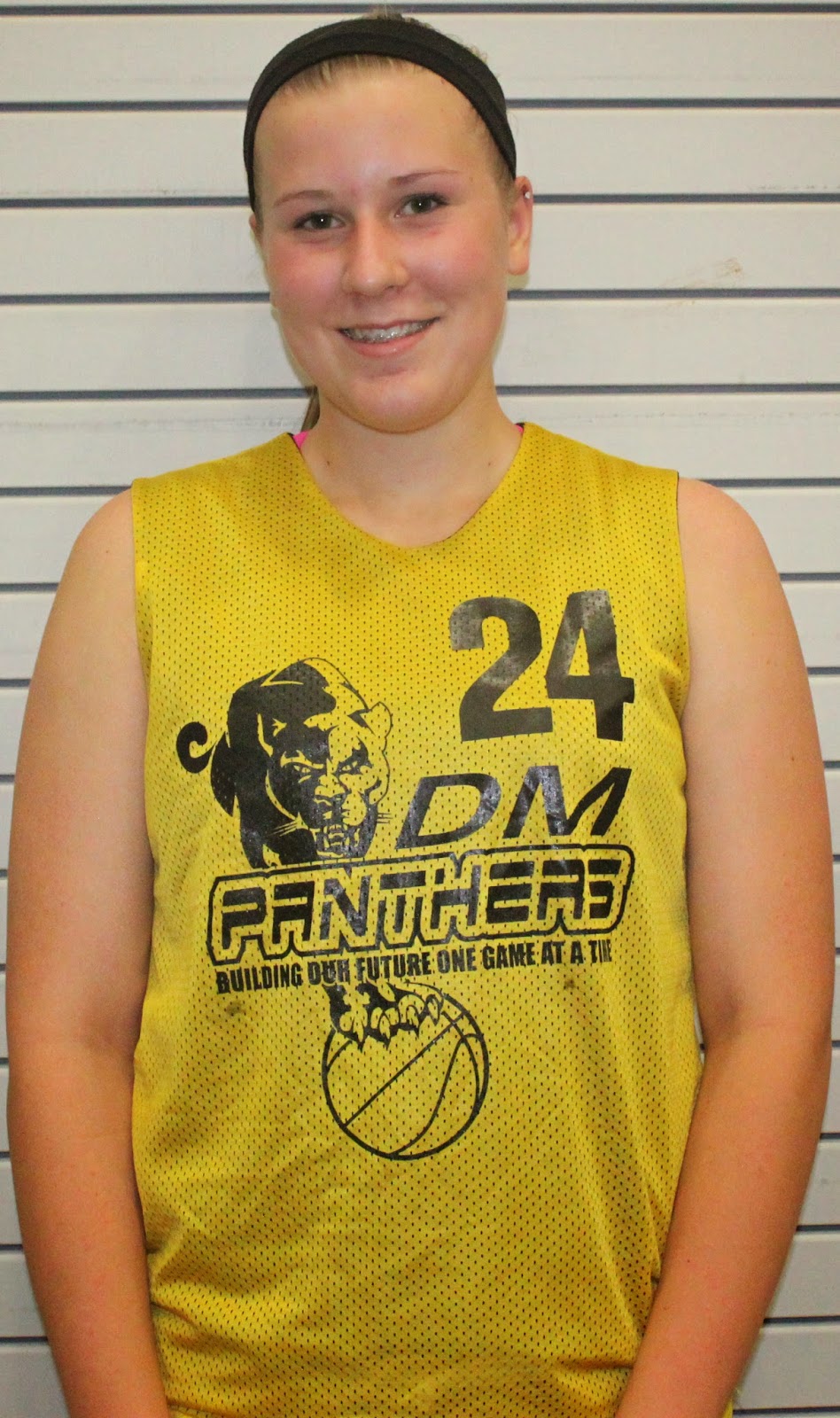 Gthing Basketball was in the building supporting it's hometown team the DM Panthers at the Blue Chip Tournament in Manheim, Pa. They started of a little slow but was able to pick up some momentum later in the tournament.

Casey Thomas Center (DM Panthers)-This is Thomas last year on the AAU circuit, she didn't want to go down without a fight. Casey had a rough start in the first game but pick it up in the rest of the them, she was a beast in the paint, scoring and rebounding. Thomas showed a bunch of low post moves showing off her size and strength at times over powering her opponents.

Gracie Sacco Guard (DM Panthers)-The young guard went in did her thing this weekend at the Blue Chip Tournament, she showed her great ball handling skills going around and threw different defenders time after time, Sacco has a killer cross-over and a step back jump shot that will leave you watching with your mouth wide open, Gracie will be one of the cores to the Panthers  team for the next few years in then some.

Skylar Glass Guard (DM Panthers)- Another young guard who played along side of Sacco this weekend at the Blue Chip tournament, she came from out of know where but when it was all said in done people in the crowd wanted to know her name. Glass is the type of guard who loves to control the offense, she has a nice pace with her game but can pick it up at anytime on the floor. Skylar can handle the rock, she was also splitting defenders and going in and out of traffic with ease, the Panther even went coast to coast on a few different occasions letting people know she is the next up in coming DM Panther.

Posted by Gthingbasketball at 12:08 PM