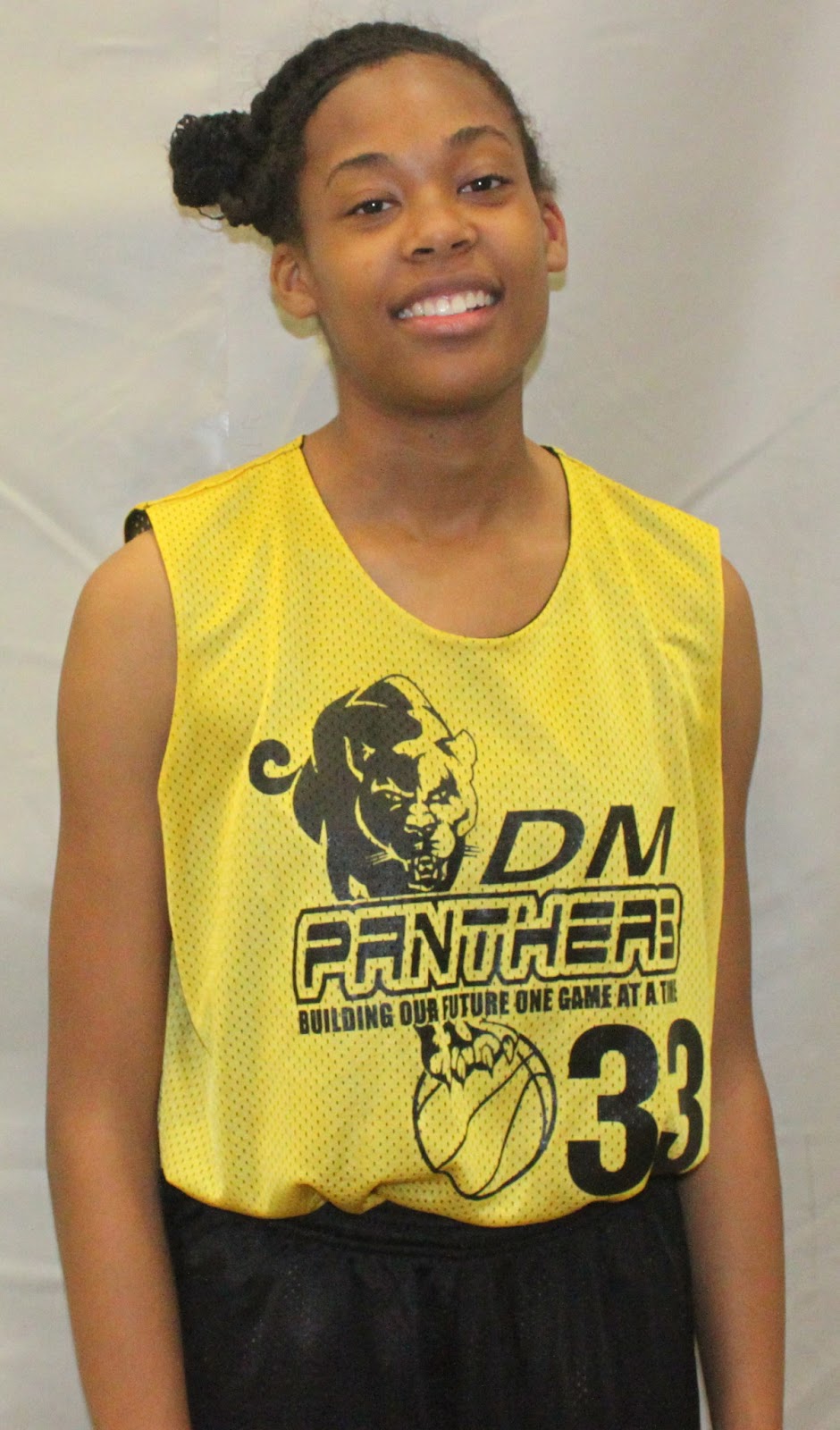 So far this year, the sophomore has been playing exceptionally well in the middle. Gthing know she would be able to handle her own no matter who she came up against, this season Alyvia has had a few big games and made some keys plays down the stretch for the Viking's. Essex's has drop a couple of double doubles in some games, she plays with a attitude and  her game is the same on both offense and defense. Alyvia has shown her ball handling skills going coast to coast on a bunch of occasions, let's see if she can keep that up when the Atlantic City Viking's take on a tough Williamstown Braves team in the opening round of the South Jersey Group 4 States this week.
Posted by Gthingbasketball at 2:06 PM